Though Jana Oliver is best known for her urban fantasies, often she just
likes to blow stuff up and that's where Chandler Steele comes in​.

Chandler pens the sort of white knuckle thrillers she loves to read,
with  "ripped from the headlines" plots and a side order of steamy romance.

Welcome to the Veritas series.
​"Chandler Steele brings a welcome fresh voice to romantic suspense, penning a story that is
​as emotional as it is a fast-paced thriller." -- Dianna Love, New York Times Bestselling author
The Veritas Series
"Chandler Steele knows how to tell a story. Cat's Paw is a fast-paced thrill ride, full of whiplash action with a heavy dose of emotion. A great read." -- ​Leslie Tentler, award-winning author of The Chasing Evil trilogy 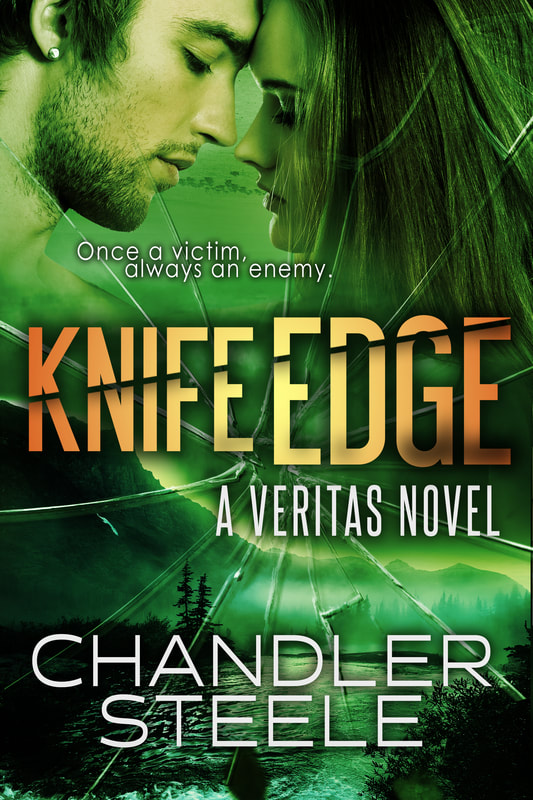 Book 4
Miri Parkin's past holds a secret, one she's purposely hidden from her brother, Alex. To be part of a special Veritas mission, she’ll have to reveal what really happened when she was sixteen, how she nearly died at the hands of a sadist in a teen "rehabilitation camp".

But sometimes even the best can't outrun fate.