Imagine a world overrun by Hellspawn.

​Imagine a young woman who wants to be a
legendary Demon Trapper, just like her father.

All Riley Blackthorne needs is a chance to prove herself.

And that’s exactly what Lucifer is counting on . . .
Lost Souls
Demon Trappers 8 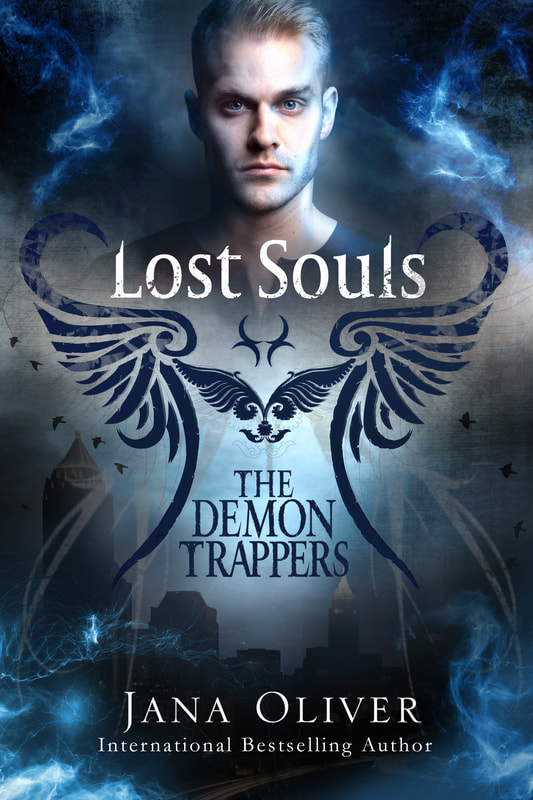 As Atlanta's lay exorcist, Simon Adler keeps innocent souls safe from Hell. He’s good at his job, so good that Lucifer wants him gone. When a powerful demon kidnaps three teens, Simon is tricked into bargaining his own soul to save them. Even worse, none of his demon trapping friends can help him. This time Simon’s truly on his own.

​Katia Breman’s unexpected arrival in Atlanta is either a godsend, or part of the Prince’s infernal plan. Trust doesn't come easy for this troubled demon trapper from Kansas, and now she’s stuck in a big city she doesn’t know, fighting Hellspawn she’s never seen before. Right or wrong, Katia will have to take a stand. If she sides with Simon Adler, someone she loves will die. If she betrays him, they’re all facing eternity in Hell.
​ 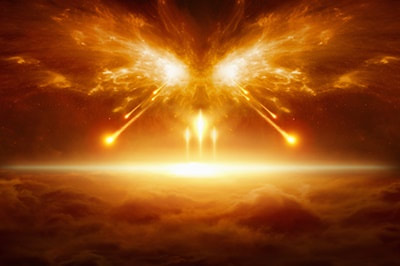